When the RED EPIC was first announced, one of the big selling points from RED’s perspective was the fact that the camera could be used for both stills and video. Until now though, the only still camera lenses that could work natively on the EPIC and SCARLET have been from Canon (and more recently some […] 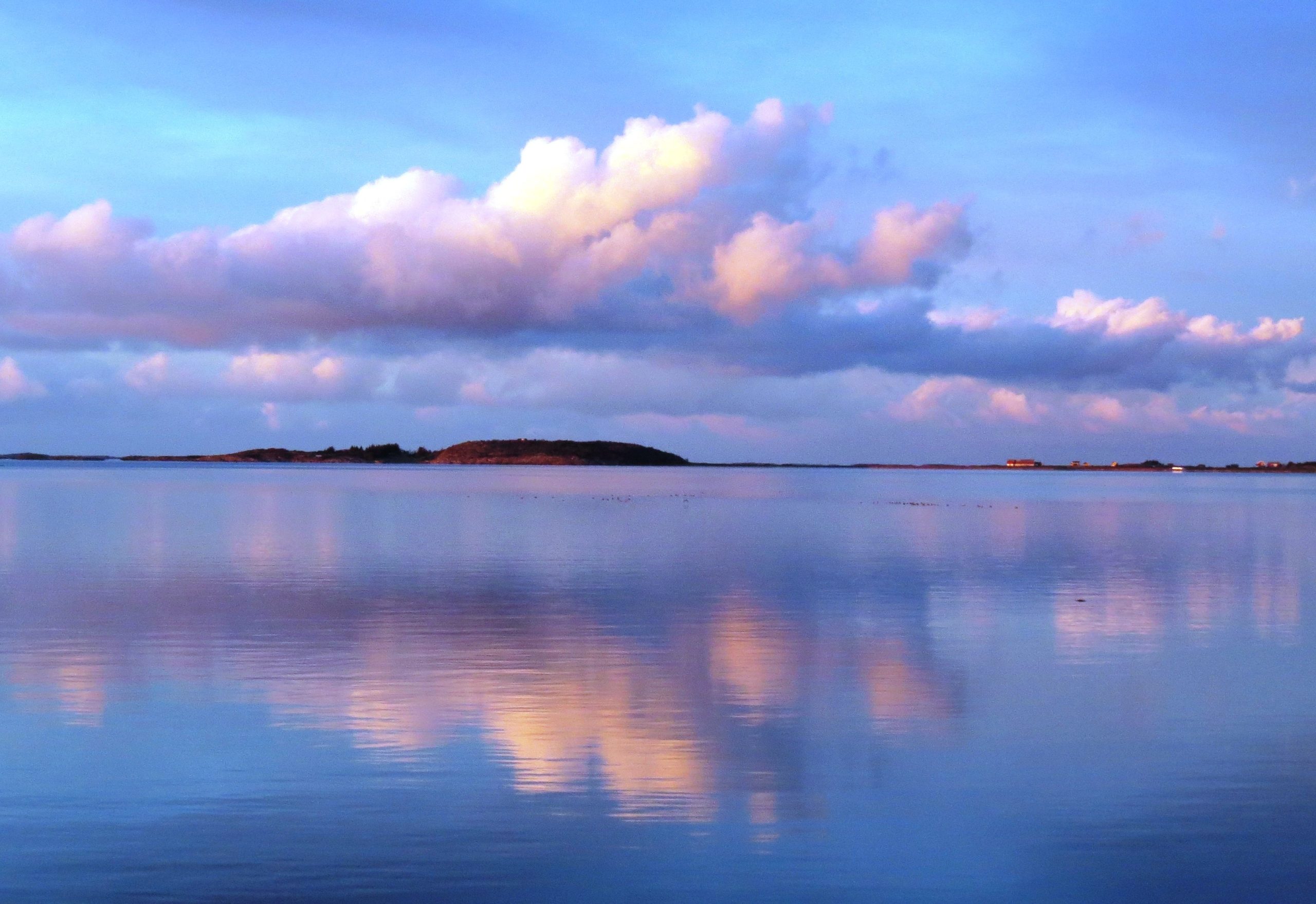